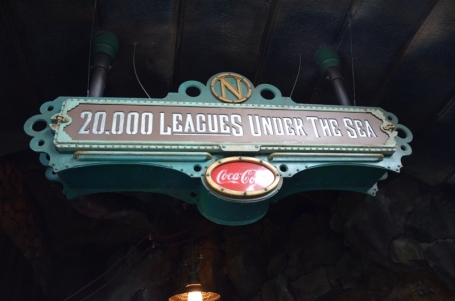 It seems a little odd to say let’s go back in time to Tomorrowland, but that is where today’s story begins.  20,000 Leagues Under the Sea was a submarine ride based upon Jules Verne’s novel of the same name.  You were able to wait in long lines with your E ticket (yes Disney used to be all ticketed rides with no fastpasses) under canopies until it was your turn to board the Nautilus for your adventure. 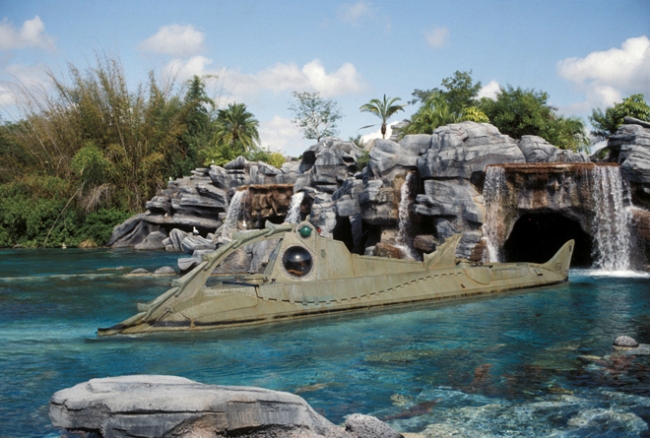 Once you were aboard the Nautilus you circled around a huge lagoon on your adventure.  You saw various sea creatures, ancient ruins and crew members in the sea until you were attacked by a giant squid and luckily escaped each time to return to port for the next crew to embark upon their journey.

The lagoon has since been filled in and has become annexed into Fantasyland for the new expansion.  The ride proved to be too slow for moving guests in and out as it was a single track of submarines being loaded and unloaded one by one up and down multiple steps to the submarine.  Numerous maintenance issues including leaking submarines and keeping plastic fish and plants looking real in water in the hot summer sun also proved to be too much for the attraction to be successful and lead to the closure of the ride. 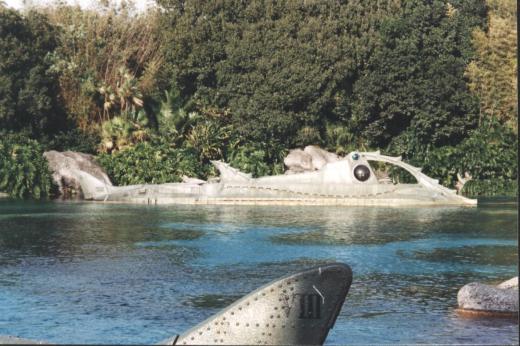 The Festival of Fantasy Parade is coming to the Magic Kingdom soon.  Are you?   We can help.

Music to my ears!

It was recently announced that on March 9, 2014 the Festival of Fantasy Parade at the Magic Kingdom will debut.   It is a celebration of the new Fantasyland, but what fun would a parade be without music?

Take a behind the scenes look at the creation of the soundtrack for the parade.

Posted in Uncategorized. Bookmark the permalink. 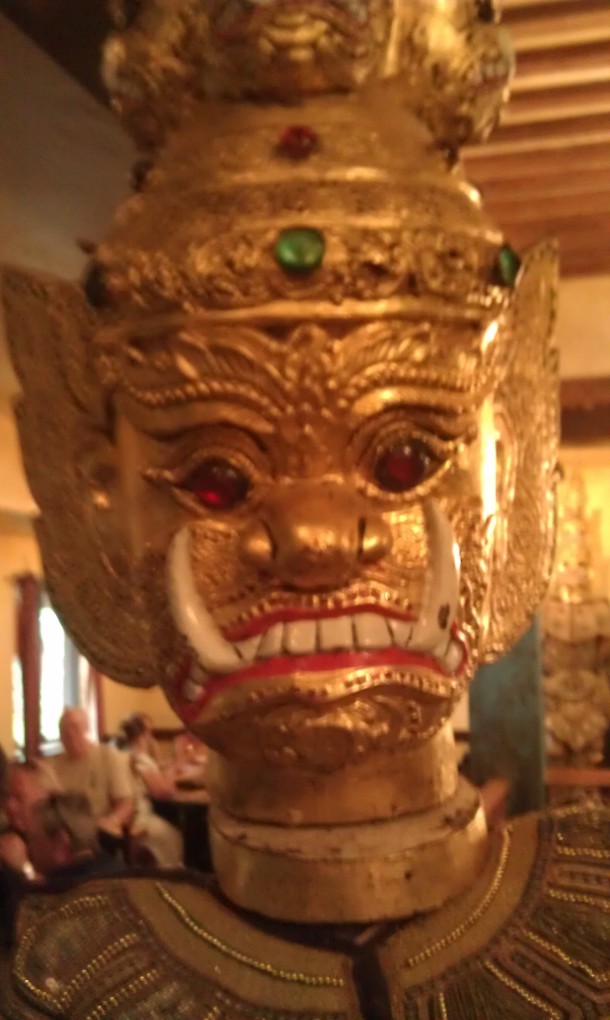 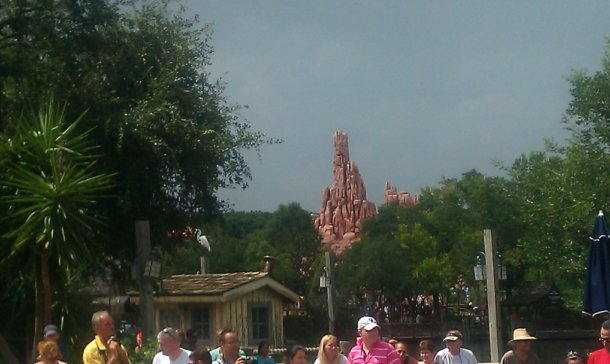 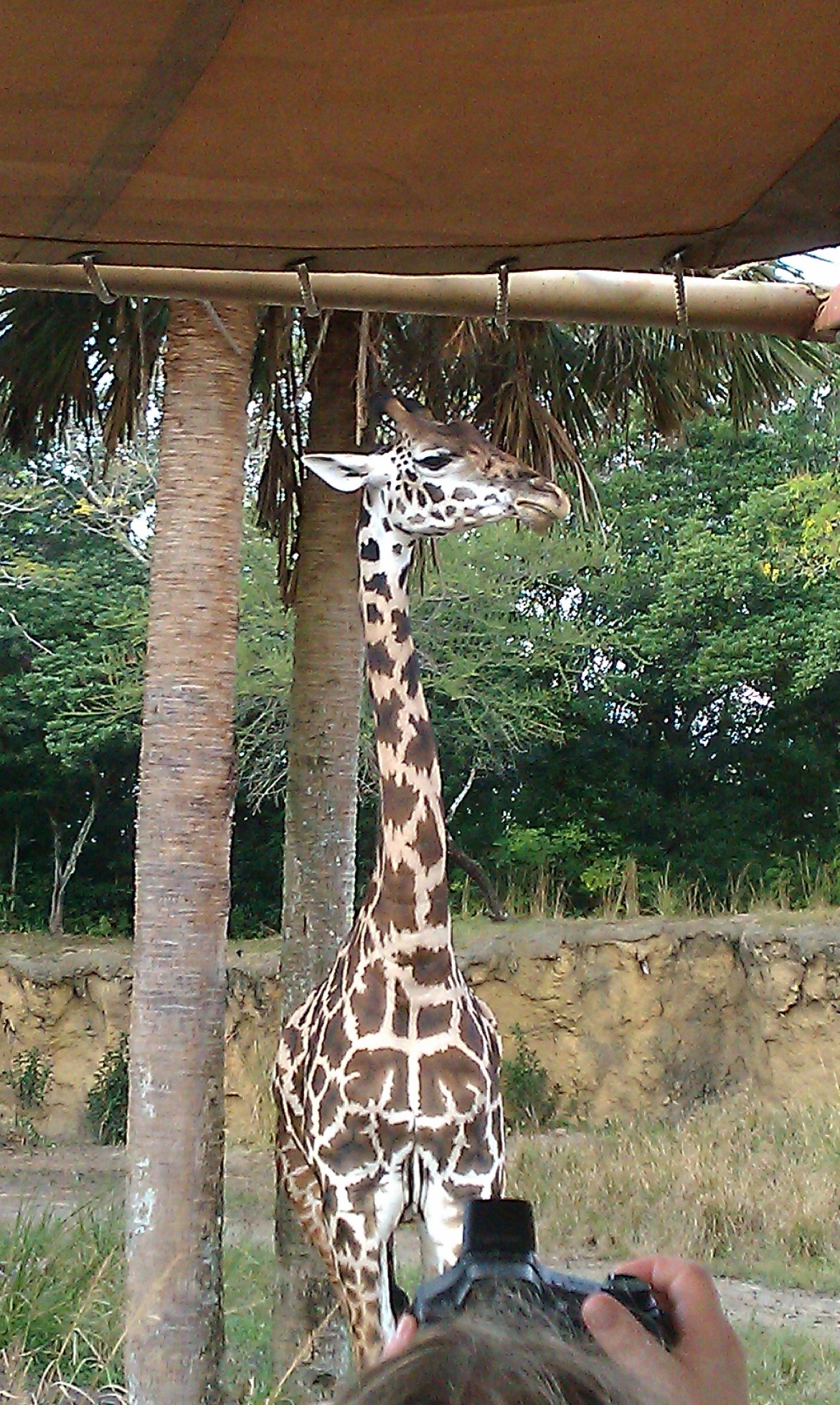 While riding through the Kilimanjaro Safari in Disney’s Animal Kingdom, we were being urged very diligently by the cast member who was driving to look to the right at some sleeping “Tommys”. If that ever happens to you, take a look to the left.

We took a look to the left and plainly saw to giraffes doing things that giraffes normally would do in private if you know what I mean. They were not shy as nature was calling upon their reproductive instincts.

Looking for an opportunity to win some awesome Disney prizes? Click below for your chance. 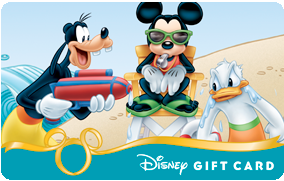 Mouze Kateerz has teamed up with some awesome fan pages and blogs to bring you a chance to win 1 of 9 prizes.

Here is what you have a chance to win when you enter!

or
1 Hidden Mickeys: A Field Guide To Walt Disney World’s…

Today’s Throwback Thursday memory comes from “MGM Hollywood Studios” so this is kind of a double play for Throwback Thursday as it is no longer MGM anything.  The photo below is from the “Stars and Motor Cars” Parade which was a daily event at Hollywood Studios.  It featured characters in vehicles which were themed around them and the films they were involved in.  Below is a car based on Aladin.

What was your favorite car? 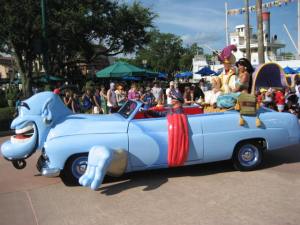 Posted in Uncategorized. Bookmark the permalink.
← Older Posts
→
Dis Is How We Do It!
Blog at WordPress.com.
%d bloggers like this: